I have a great idea for a business!  Let me give you some of the details and then tell me if you will be willing to invest! My idea is to have a grocery store with about 70% less square footage than all my competitors.  We are going to do no advertising in the community; no newspaper advertising, no radio or TV, no mailers to local households. Our selection will be limited with no nationally known brands like Campbell’s Soup or General Mills, in fact we will only have our personal brand or brands you most likely have never heard of or seen before. Oh! And by the way, we will have only 1/10th the inventory available at a full-size supermarket. Are you ready to line up and hand over your money?

I didn’t think so and neither would I, if I didn’t know “the rest of the story.”

The grocery chain I just described is Trader Joe’s. The chain was created almost by accident or fate! The original Joe was Joe Coulombe, a Stanford University graduate who went to work for Rexall Drug Store, a national chain. In the late 1950s Rexall came up with a novel idea, they would start a “convenience” type store that had small square footage and sold necessities (Yes, we are talking a 7-Eleven style convenience store). Their test market was a chain called Pronto Market and started with half a dozen stores in the Los Angeles area. Joe was over the project and firmly believed it was a great idea.

Unfortunately (but fortunately for Joe!) Rexall gave up on the idea in 1958 and instructed Joe to shut down all the stores.  Instead he raised money and bought all the stores (Rexall was happy to get rid of all the locations).

Joe Coulombe grew Pronto Markets to 17 stores before Dallas-based Southland Corporation (creator of the 7-Eleven brand) expanded to Southern California, Joe knew he could never compete with the marketing muscle and economies of scale of 7-Eleven locations. Legend has it that Joe took a trip to Hawaii and came up with the idea of a new kind of grocery store that was laid back and sold specialty items that were organic, quality and well-priced.  He named his stores “Trader Joe’s.” The first store opened in 1967, about the time of the “surf movement” and a new generation of laid-back Americans (especially in California) came along. His timing could not have been better and over 20 years he opened one store per year, all with Hawaiian tropical themes. Yes, his employees wore Hawaiian shirts!

In 1979 Trader Joe’s was bought out by a German grocery magnate named Theo Albrecht. He persuaded Joe to remain and did not change the successful model. So how well has the “no marketing, no advertising, limited choices, off brand” concept worked?  Well, the average Trader Joe’s is twice as profitable per square foot of store space than the large national chains. To its many loyal customers, it is almost a cult. One customer in Kansas City who traveled to California would fill up a large suitcase on each visit. He even set up a Kansas City Facebook page to try and get a location started in Kansas City. By the way, he was successful!

Trader Joe’s management and ownership refuses to give interviews or release any information to anyone and refuses to do any media interviews. They are now up to over 470 locations in 44 states and growing. Here are a few facts about Trader Joe’s:

A former employee who had owned an advertising agency sold it and, on a whim, went to work for Trader Joe’s with the intent of writing a book. Mark Gardiner became a “crew member” as employees are called but resigned before he published his book knowing the secretive company would fire him.  His book, “Build a Brand Like Trader Joe’s” reveals what Gardiner believes to be the success factors of this remarkable and loved company. (The drum roll please!) Here they are:

Okay, let’s simplify all of this to one thing, “The customer is treated like the most important person in the world while in the store.” I know, too simple, there must be more to it.

Ken Blanchard, the famous business writer and consultant said it best, “Just having satisfied customers isn’t good enough anymore. If you really want a booming business, you have to create raving fans.”

In today’s world, happy customers are your best source of new business, are more powerful that any advertising campaign, and will allow you to grow your business with the greatest profit margin. Happy employees make all this happen! When Circuit City decided to cut staff to save money and cut salaries, they were bankrupt in two years. One of the most powerful brands in the world, Sears, followed the same path and they are on their last breath.

The simplest truths always prevail, put your customer first and the rest falls in place. There is no magic formula, only magical people who go the extra mile and truly care about others.  Look for these people and hire them! You won’t be sorry! (by the way, give these magical people the right to make decisions on the spot to help customers) Are you ready to invest? Me too!

This site uses Akismet to reduce spam. Learn how your comment data is processed. 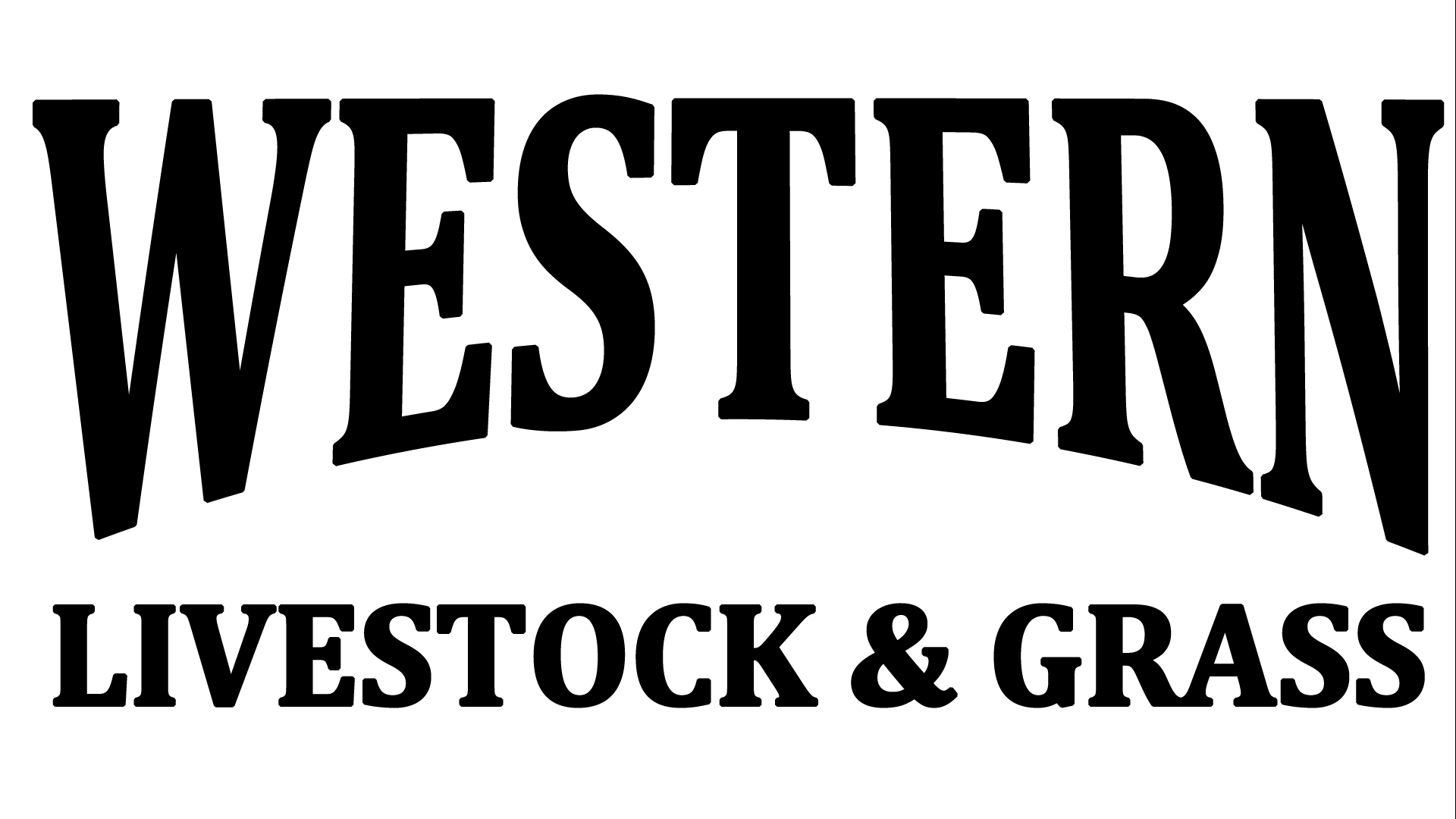